Your skipper and crew will be suitably trained, qualified and experienced. Our skippers all hold minimum qualification of Yachtmaster. Their primary responsibility is the comfort and safety of all passengers. We have several skipper and crew operating on different dates. You are most likely to meet Kenneth and Willie. 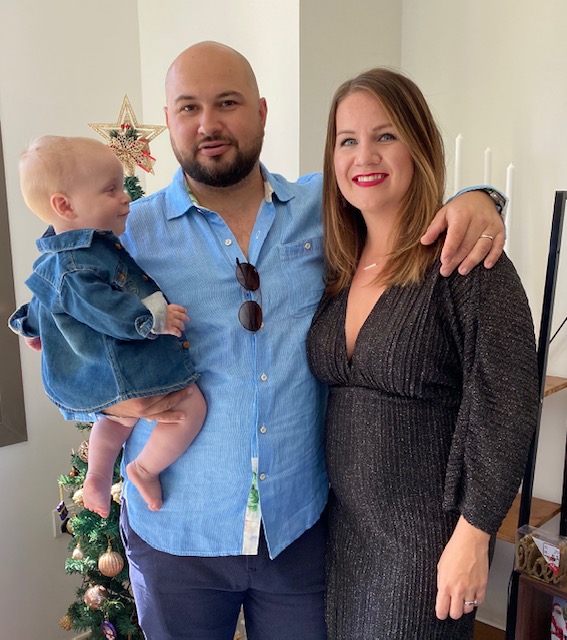 Kenneth is locally born and bred in Dunvegan, Skye. He has been around boats from an early age, helping his dad on the fishing boats in Loch Dunvegan. Since then he has gained his RYA Ocean Master and MCA Master 200. Working on all sorts of boats from container ships to super yachts, his boating adventures have taken him all over the world. Kenny & Kerry started SeaSkye in late 2017 to share the magical coast of Skye with all its visitors. 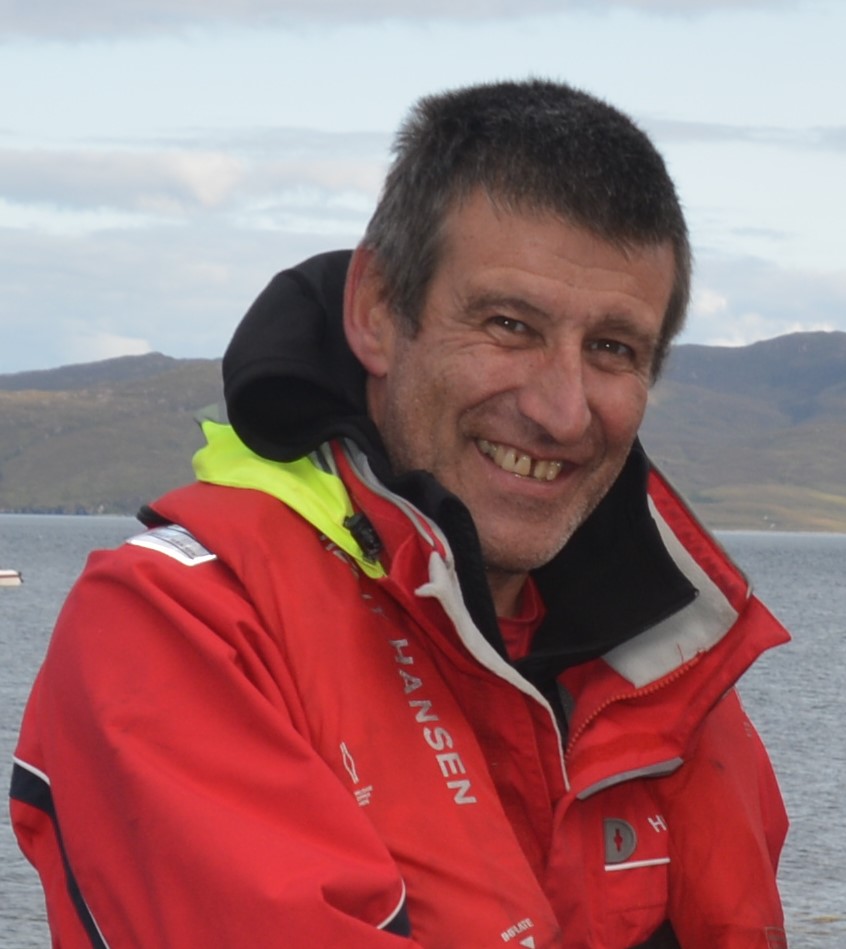 Mike joined GTSK part time in 2019 whilst also running his own RYA powerboat school Seamotion, he is also Chief Instructor for the maritime courses at West Highland College. This involves teaching the full range of powerboat courses, shorebased navigation courses and assessing for VHF Marine Radio. He holds his commercially endorsed RYA Advanced Powerboat, RYA Advanced Powerboat Instructor, RYA VHF/SRC Assessor, RYA Shorebased Instructor and Sea Survival Instructor. He has spent over 35 years working as a Watersports Coach and Centre Manager in the summers all around Europe, while in the winter he is a ski and snowboard instructor and until recently was the Ski and Snowboard School Director on Cairngorm Mountain. He is also a voluntary Coastguard Officer in the Portree Coastguard Rescue Team. 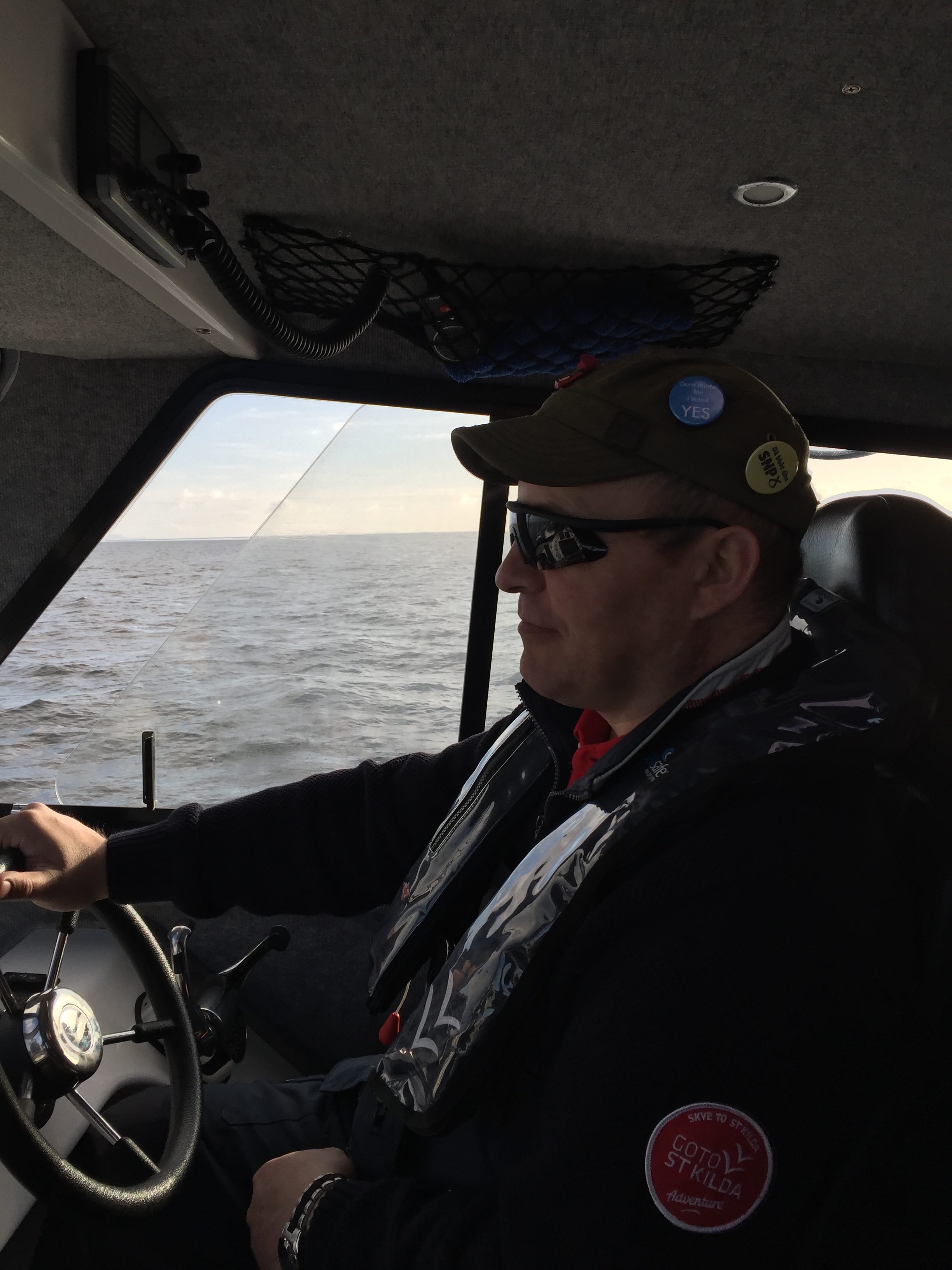 Willie our chief Skipper is an experienced sea goer, having first gone on a commercial fishing vessel at the age of 7 from Dunvegan on the Isle of Skye where he continued fishing from until 1993; resuming after time in the forces until 2013 when he decided enough was enough. From there Willie went onto the commercial maritime industry, having been a barge master on a crane barge and sub-contracting as a skipper for crew transfers on Windspeed RHIBs on large scale marine construction contracts as well as at the new Queensferry Crossing on the Firth of Forth. He is commercially endorsed to carry passengers 60 miles from a safe haven. A keen marine photographer, Willie never goes to sea without a camera or two, and always advises others to make sure that they have plenty of film/sd cards and batteries are charged because you never know when you will see that picture 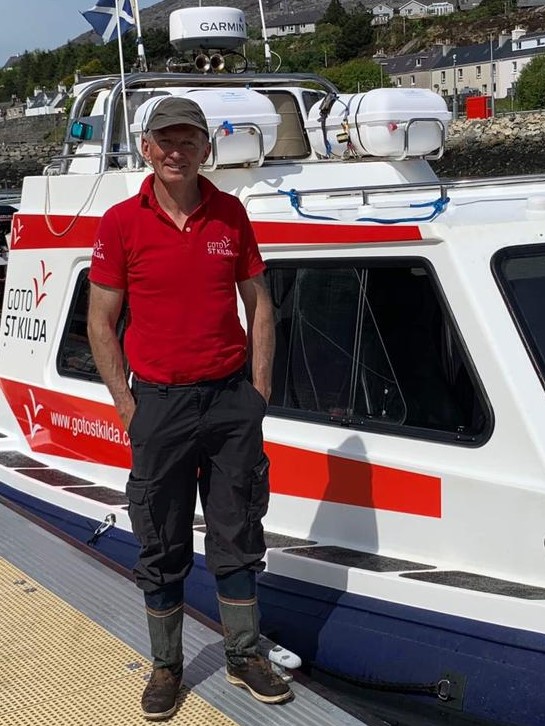 Willie is a man of the ocean having sailed single handedly around the Scottish coast for the last 30 years. A retired police officer and family man, Willie has a personal connection with St Kilda as his grandfather was one of the last police man to spend time on St Kilda. Willie loves nothing more than sharing his knowledge of St Kilda and spending his days out on the water. He is always prepared to go the extra mile for guests and truly is the heart of St Kilda day trips. 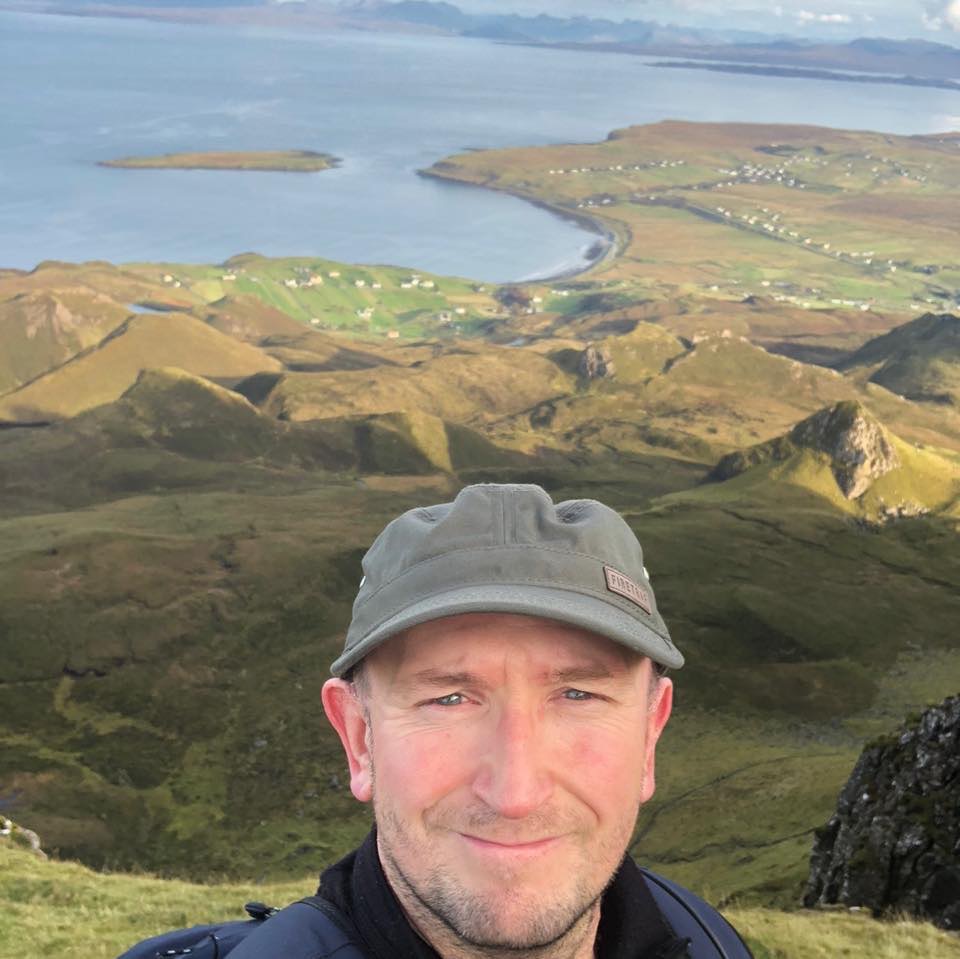 Born and raised in Wales with Scots/Irish ancestry. Gordon developed a love of the sea and the rocky West Coast with childhood summers camping on the Llŷn Peninsula sea angling, kayaking and snorkelling the waters around Porth Ceiriad and Abersoch. An experienced Conservation Biologist with a Background in Countryside Management and a Diploma in Countryside Recreation. Gordon has been a Countryside Ranger and a Warden at a number of key nature conservation and heritage sites throughout the UK. He has worked for several years in Secondary and Further Education as a Teacher and a Lecturer. Specialising in Secondary Biology and SEN, he has also taught land based skills in FE and has worked as a Supply Teacher helping to deliver the breadth of the Scottish Secondary Curriculum. Whether it be flora or fauna, marine or terrestrial Gordon loves to share experiences and knowledge gained from a lifetimes love of the natural world. He has lived in the Outer and Inner Hebrides since 2002 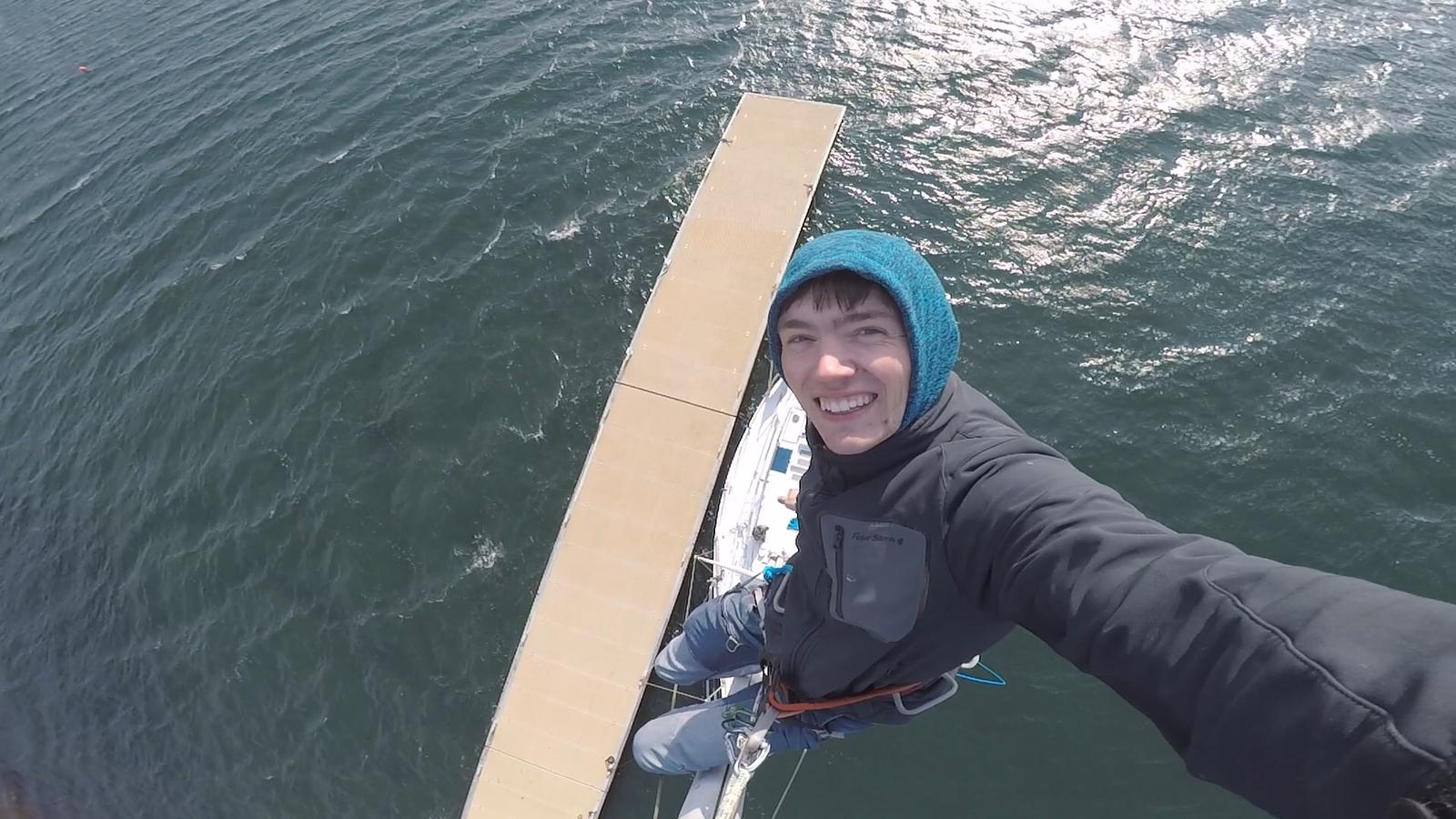 Jordan grew up on the west coast of Scotland near Oban and after travelling far and wide found him self drawn back to the beautiful west coast of Scotland. Jordan moved to Skye as he has a deep love of climbing and running through Scotland’s mountains and sea cliffs. He enjoys nothing more than going on an adventure and sharing his knowledge and experience with visitors! 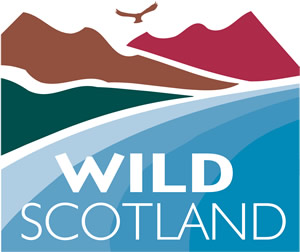